Gary heads Enness' Jersey office. Before joining the business, Gary was a Director in the real estate team of a global provider of alternative asset and corporate services, which included sitting on the board of several blue-chip corporate vehicles. He was also involved in several complex acquisitions and refinancing transactions for the firm's clients. He was also responsible for leading multiple teams in various jurisdictions.

Before this, Gary spent more than ten years working for two independent and privately-owned trust companies, in the latter as a director overseeing private clients and employee benefit trusts.

Gary also worked in a leading bank for nearly ten years. He was responsible for overseeing a geared lending and Spanish property lending product and assessing the quality of lending cases being put forward for credit approval.

In his spare time, Gary runs the first team of a local football club in Jersey and in 2022, he became the first manager to lead his team to the Jersey Premiership title in their 56-year history. 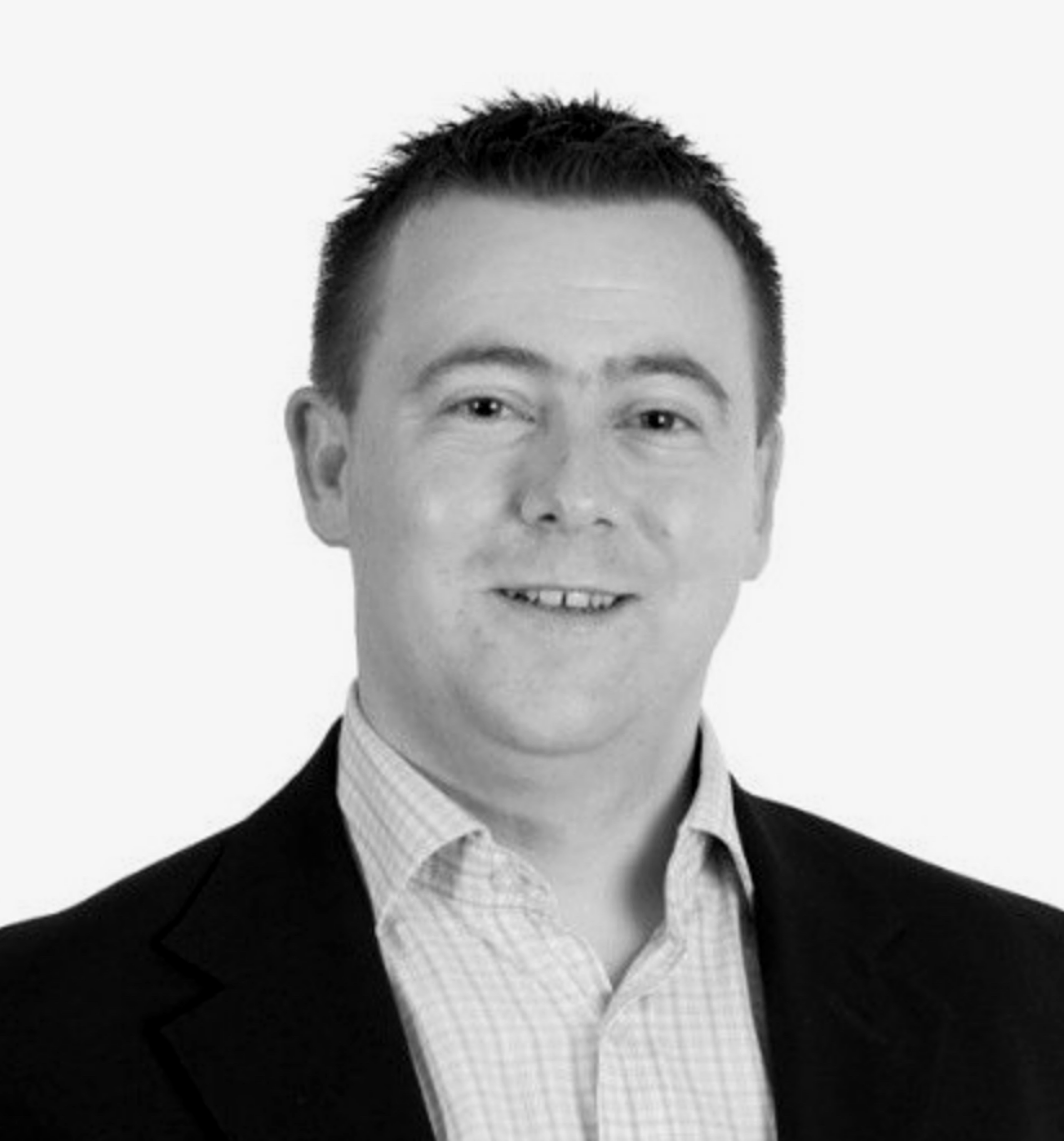 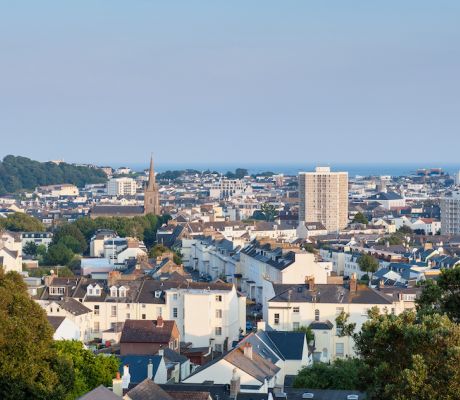 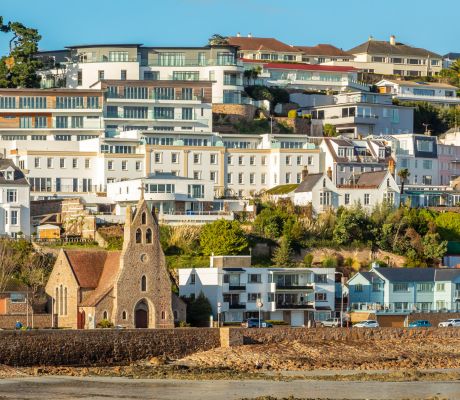